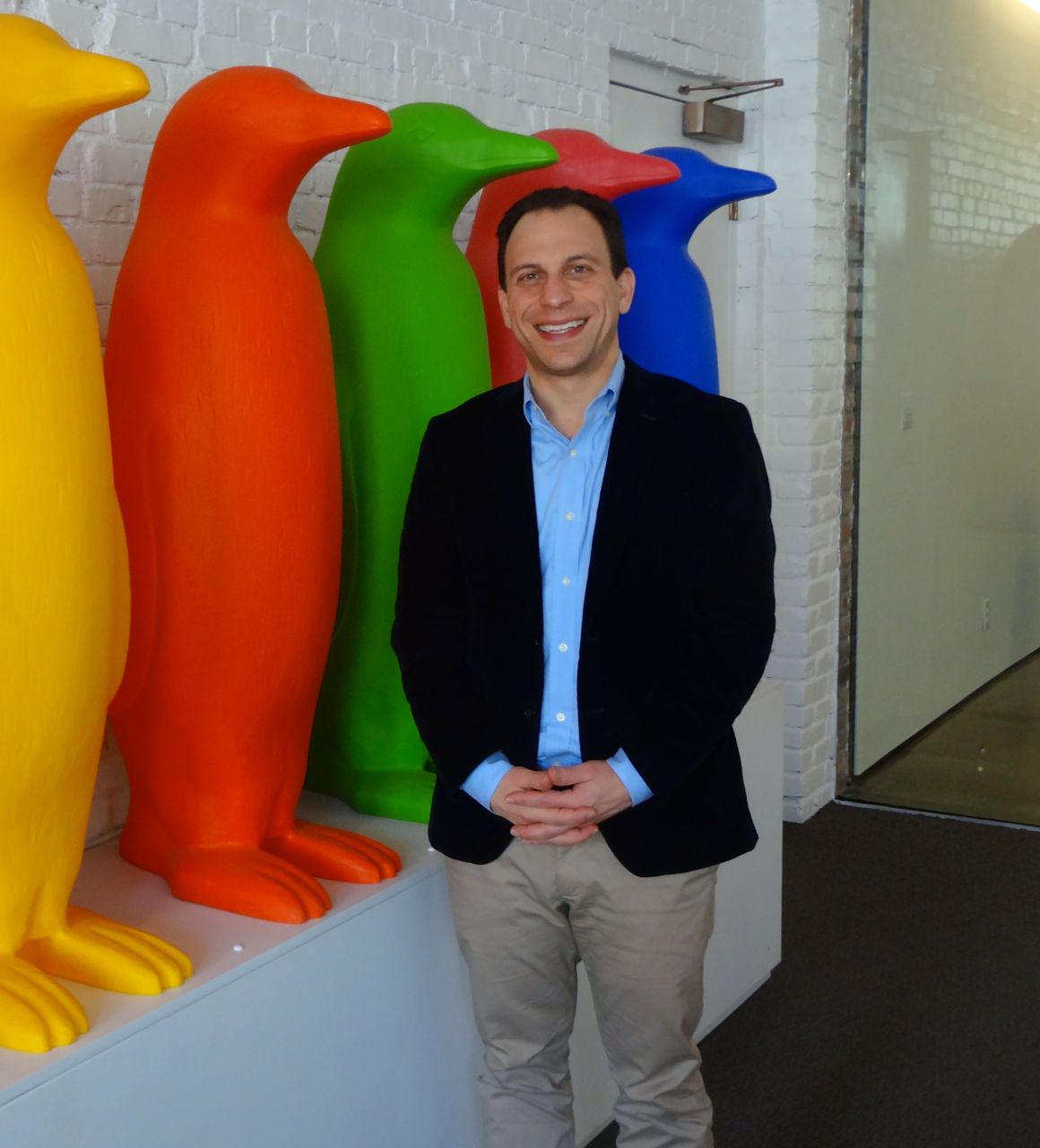 The promise of good things to come always gets us through the horrid February in Kentucky. So Rusty’s looking forward to Valentine’s Day and the Academy Awards.

This year, I have some educated guesses on what’s going to happen at the Oscars from Stu Pollard, the filmmaker and Louisville native who is now playing a big role in the Louisville Film Society.  Hear some inside scoop about the local film industry from the guy who made Nice Guys Sleep Alone.15 years ago, I interviewed a 26-year-old lawyer who seemed to have a bright future ahead of him during my days at Business First. Today, Craig Greenberg is 41 and running one of the coolest companies in town — directing the growth of the 21C Hotel company as it expands in new cities. Meanwhile, the original has become a landmark, and we talk about the huge David statue out front. In the news, there’s more controversy for the Ark Park project, politics as usual in a Metro Council election, and a dry precinct in Valley Station gets the votes to go wet. I’ll catch you up on some Rusty Satellite alumni — all in the 83rd episode of the Rusty Satellite Show.