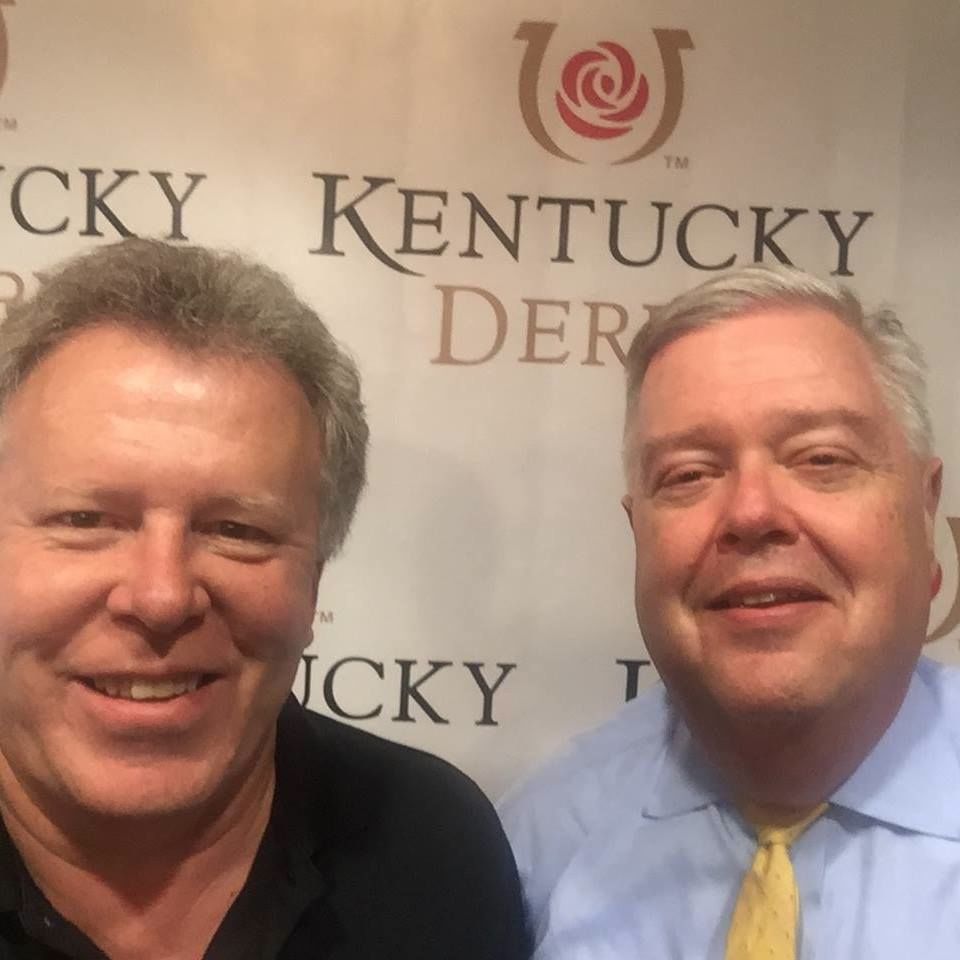 We lost one of the good guys this week in Louisville. John Asher wasn’t just a Churchill Downs guy, he was a great ambassador for everything he loved — including the track, his family and WKU. Mark Hebert comes to the studio as guest co-host to talk about Asher’s legacy and all the things he’d doing over at U of L.

Asher was a guest on this show twice, and for the first time in this week’s show we’re re-airing the interview that originally aired in April of 2016. In it, you’ll hear why everyone loved John so much.

My Bourbon City Guests of the Week are Joyce and Autumn Nethery, who fill me in on the family business operating out there in Shelbyville. The even treat me, on my birthday, to a delicious Mule made with their own Honey Vodka.

It’s football season, and my guest co-host brought our U of L football tickets to the studio in advance of the first home game Sept. 8, First, though, the Cards have to deal with Alabama. We’re not optimistic. And I’ve got a suggested location for the Red Herring owners after reading the Clifton spot is shutting down in September.

Tune in and tell your friends about the city’s most interesting podcast, the Rusty Satellite Show. Thanks again to our sponsors — Passport Health Plan, Louisville Tourism, Heuser Health and the Eye Care Institute.