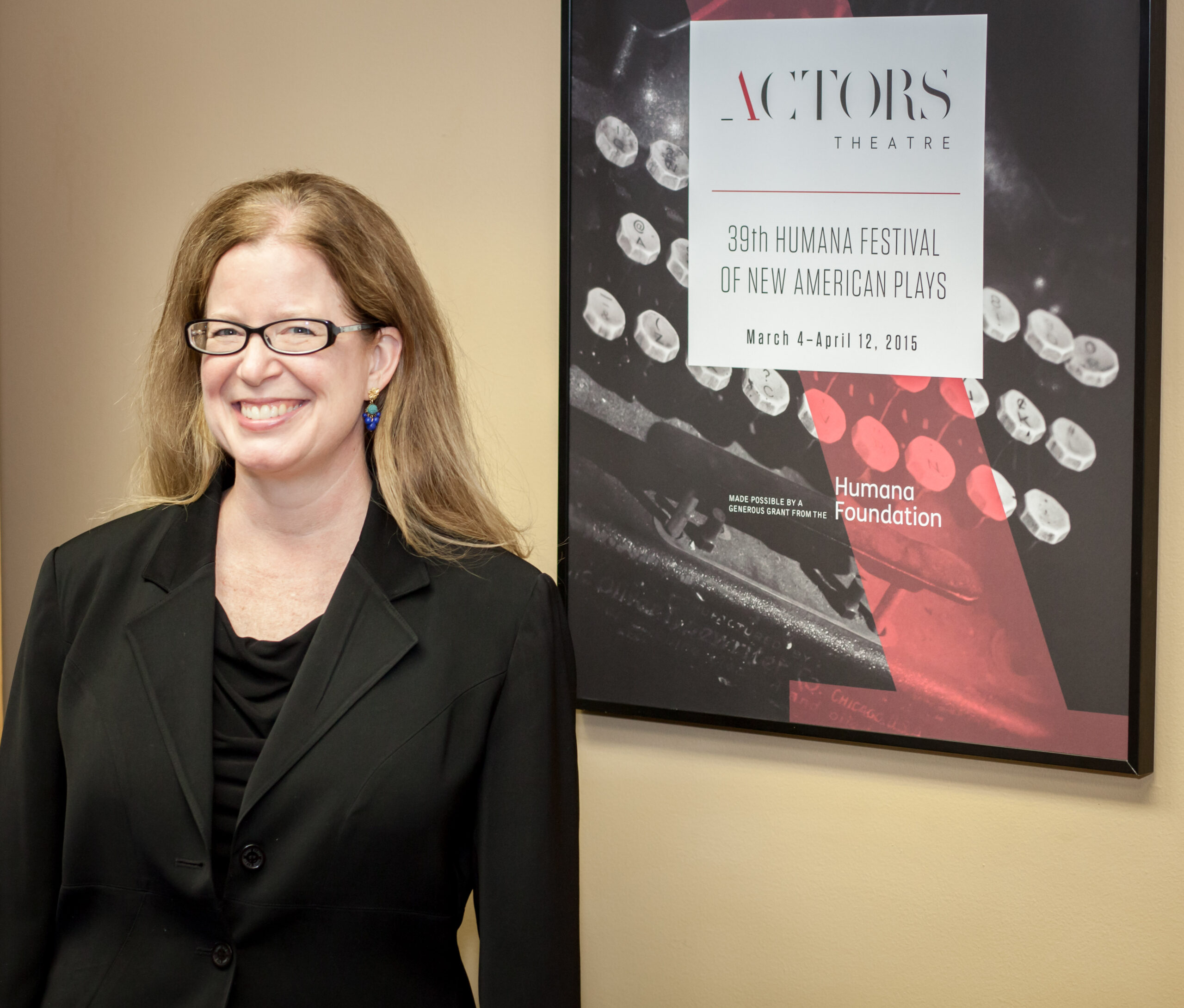 Louisville is blessed to have so many opportunities to enjoy the arts, and this week Rusty welcomes two people who are helping to make it happen. Jennifer Bielstein is the managing director of Actors Theatre, which is gearing up for another stellar season at Third and Main. Jennifer explains how Actors makes it as a business entity while providing wonderful entertainment.

Admittedly, I know very little about opera, but I’m motivated to go see a performance after talking with Kentucky Opera musical director Joe Mechavich. There are three big performances planned for the fall at Brown Theatre. Joe explains to me how opera works and that opera singers are “athletes.” Despite the tragic death of general director David Roth, a lifelong friend of Mechavich’s, the show at the opera must go on.

In the news, former Rusty Satellite guest Matt Jones is mulling a run for Congress, and wouldn’t that be great. There’s a new plan in the works to allow casino gambling in Kentucky, even though GOP gubernatorial candidate Matt Bevin is on the record against it. His opponent, Jack Conway, could play a game of “I told you so” with Governor Beshear over the same-sex marriage issue. And there’s another stop toward the end for the Economy Inn. And it may be football season soon, but soccer is the game that Louisvillians are in love with. Listen in and download a great episode of the Rusty Satellite Show.