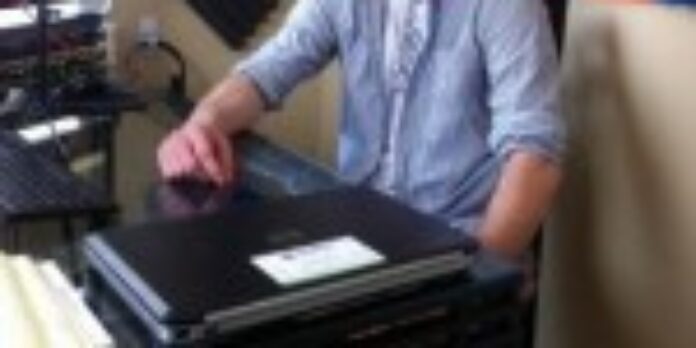 Nick Weis and Perry Clark on Movie Making and Marijuana

Listen to the podcast

Again, an action-packed week of stuff going on.

I convinced Nick Weis to come by the Louisville.am studios in the Highlands to talk about his documentary called “World’s Greatest Extra”. Nick, at 27, has figured out a way to make a living as a freelance film editor while spending the rest of his time working on this pet project. It’s worth contributing, quickly, to his Kickstarter fund-raising effort.