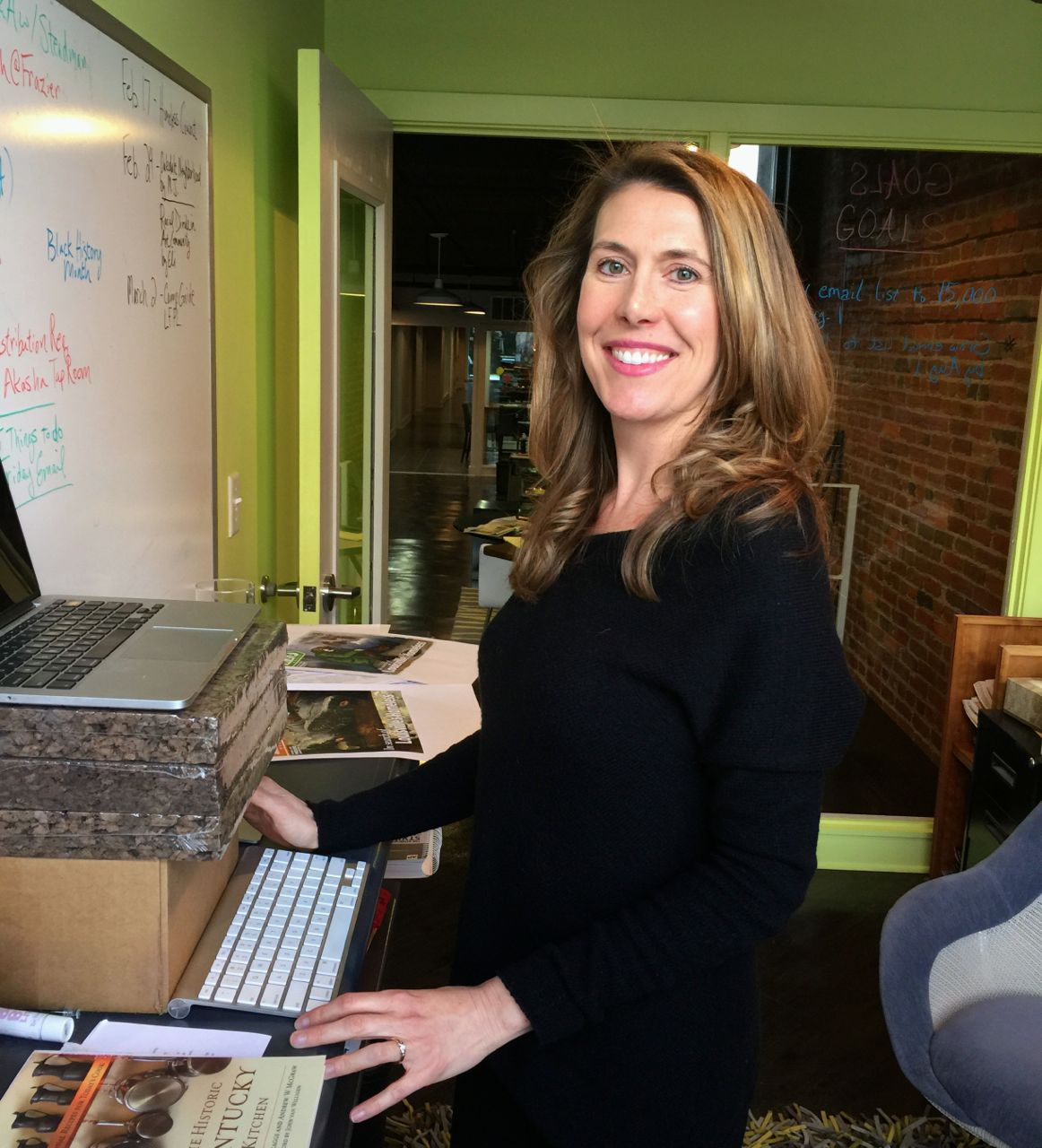 Rusty’s feeling the love this Valentine’s week with two great guests. As CEO of the Eye Care Institute, Mark Prussian has his hands full running the operation, but he’s also active in plenty of community endeavors. And he’s involved in a big one this month with the Jewish Film Festival, and the Feb. 11 premiere of Rosenwald, one of a dozen films in the festival.

Laura Snyder just got a big promotion — to publisher of LEO Weekly. This week’s issue asks and answers the big question — How Kinky is Louisville? Laura fills me in on her plans for LEO’s future, which goes well beyond the kinky stuff to reinvigorating the weekly’s journalism chops.

I’ve got a lot of other news to share — including news of the March 2 Cocktails with Champions event at O’Shea’s in the Highlands, with the Danny Flanigan Trio signed on to entertain. Also, on March 8 it’s another Breakfast of Champions, this time with Robbie Valentine, who you heard on this show a month ago. I weigh on with some thoughts on the U of L sex scandal, and the talk radio reaction to it. Speaking of scandal, did you hear about the ouster of Tracy Blue over at the Voice-Tribune? I’ve got all that and more on the Rusty Satellite – thanks for downloading the show.

Chris Cruise is Flying Flags in D.C.; Dr. Kwane Watson’s Biz Brings the Dentist to You