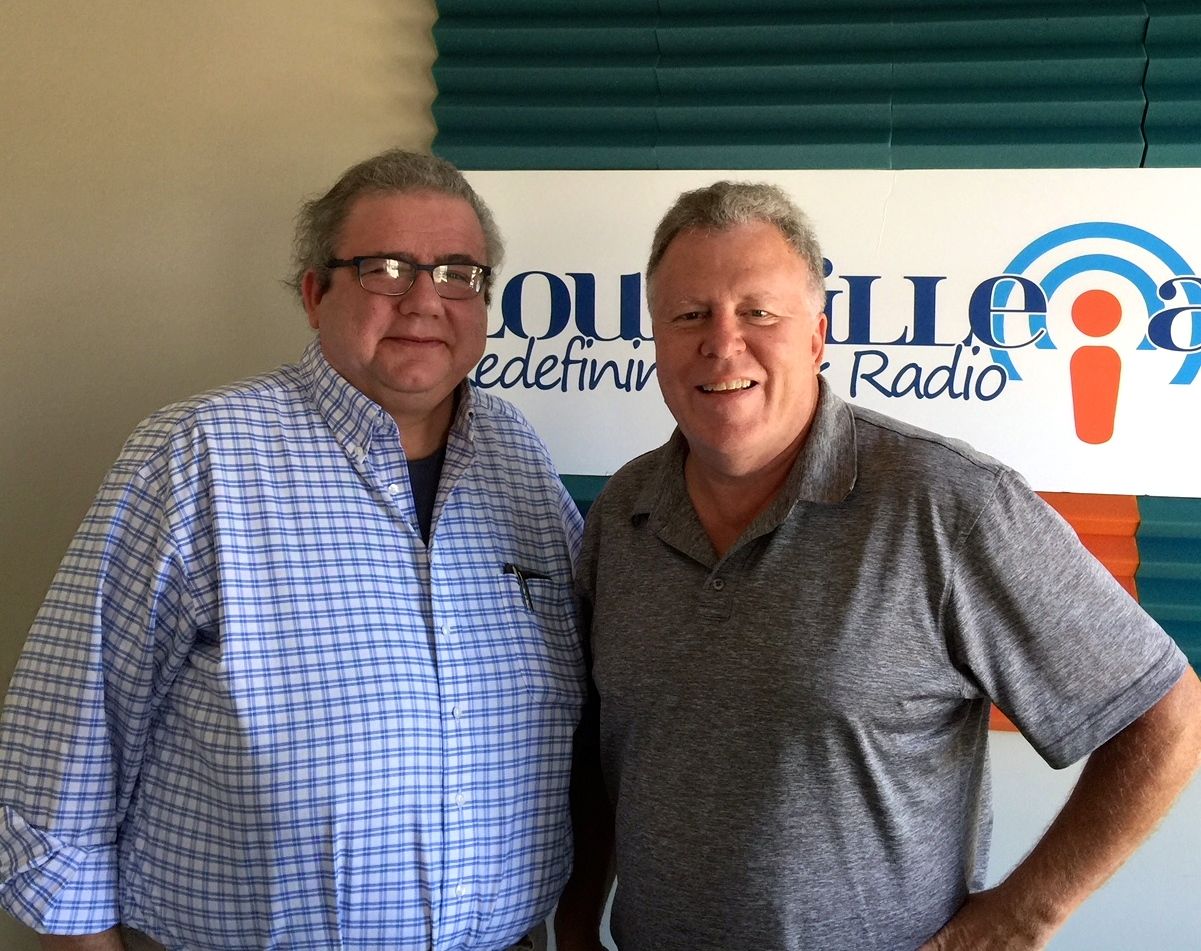 The most interesting podcast in the ‘Ville is back for a 222nd week — with a couple of special guests. Alex Reymundo’s life is fascinating if only for the fact that he has two incredible, and successful, careers. As one of the Latin Kings of Comedy, he’s been featured on cable TV specials and has traveled the world as a performer. But he’s also a co-owner of Number Juan tequila. That’s a story you have to hear right here.

You can join me and Alex at the Number Juan Comedy Show Friday at Mango’s on Dutchmans Parkway.

Campbell Boyer is a big kid who likes to play with things — so five years ago he organized the Louisville Mini Maker Faire to give locals a chance to join him to create cool stuff — using Virtual Reality, Drones and other tech tools. This year the Faire moves to Fourth Street Live! for the first time, and includes Big Kid hours with music and brews.

I’ve dore more than 400 interviews as part of this podcast, and you can listen to all of them in our archive. This week, it might be interesting to go back to some special guests — like Angela Leet, the Metro Council member who announced this week she’s running for Mayor on a “We don’t need more bike lanes” campaign. With all that’s going on at U of L, it would be a good time to search the Rusty archives to hear interviews with Tom Jurich and Kenny Klein. Also, changes in local sports talk radio involve John Ramsey, and Matt Jones is the subject of a lawsuit brought by a referee.

The Metro Council voted this week to get behind the proposed soccer stadium on 40 acres in Butchertown, with a big boost of support from Greater Louisville Inc. chief Kent Oyler.

The weekend starts early with a U of L football game at NC State, and continues with the ever-popular St. James Court Art Show. Thanks for tuning in to the Rusty Satellite, the most interesting podcast in the ‘Ville, and please recommend it to your friends. 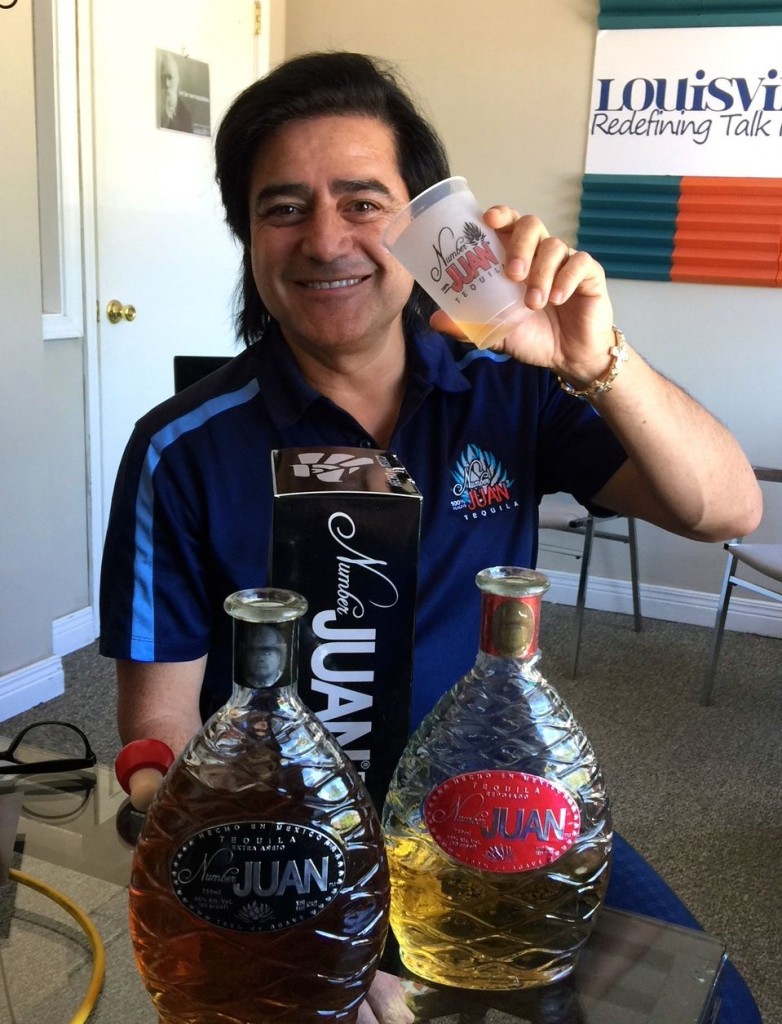 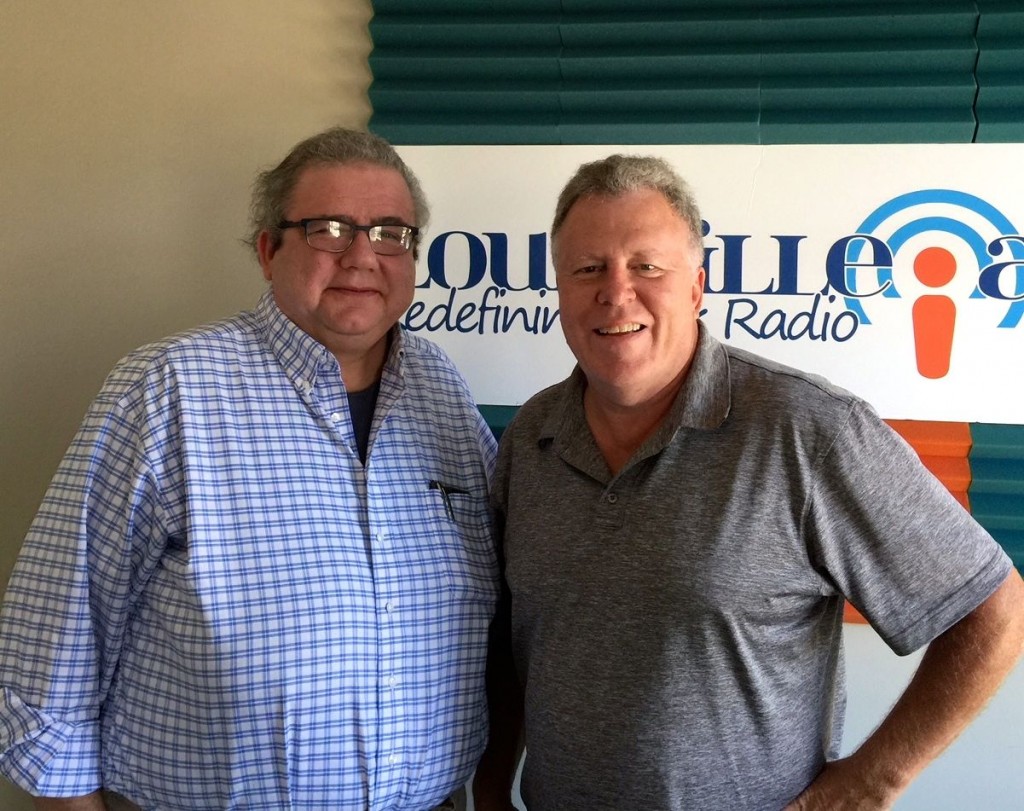