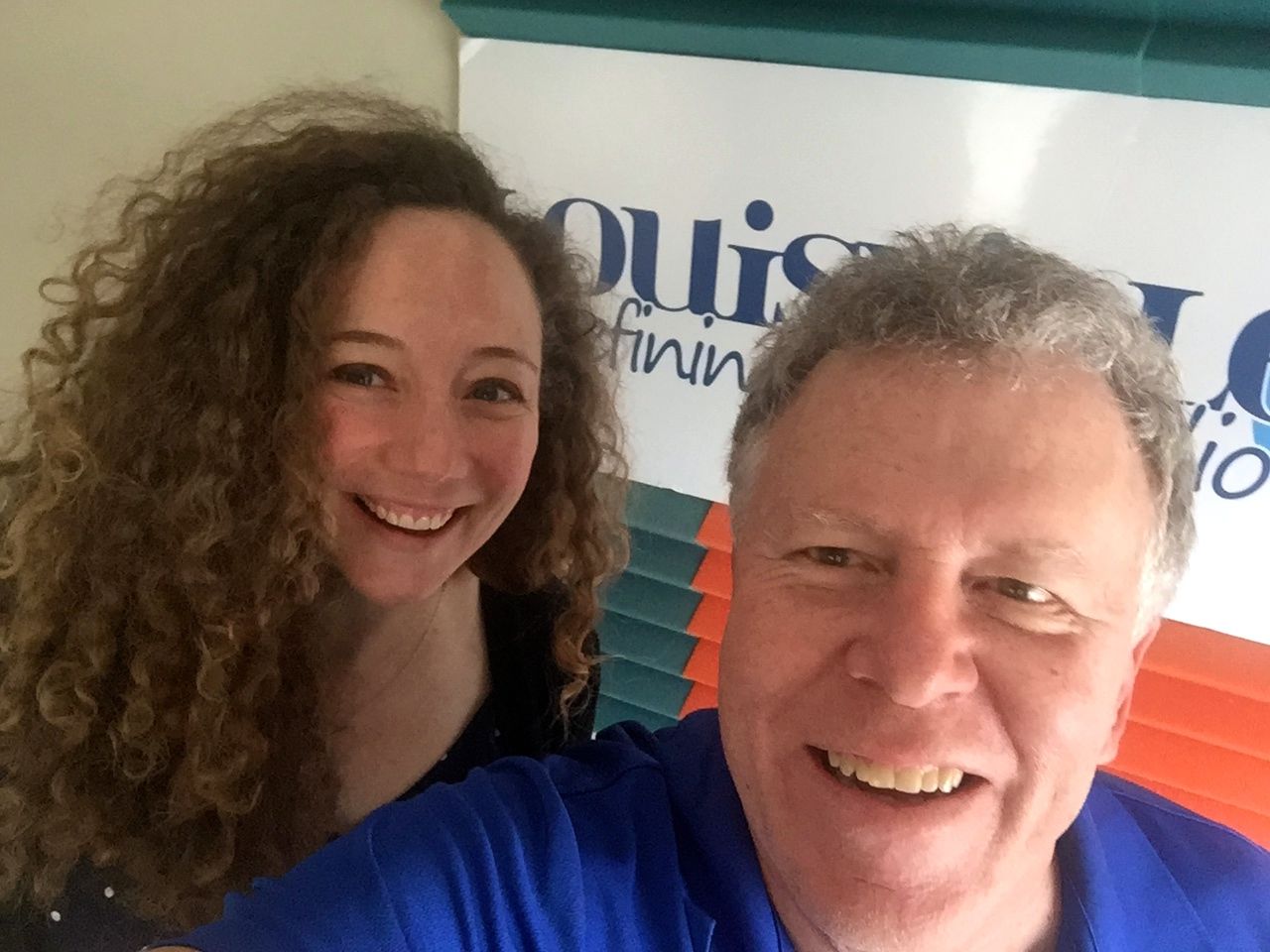 There’s something very special for you on the Rusty Satellite Show, as I welcome musician Rebecca Rego in the studio and get the treat of hearing her new single. Rebecca moved to Louisville a few years back, found a great job at Butchertown Grocery, and is able to pursue a career in music, touring the region. Now she’s set up a special series at Lola’s on April 28.

Howie Lindsey says a lot of people thought he was crazy leaving a daily sports talk show on radio to handle PR and media for the Louisville City FC, but you can tell he’s pretty excited about the new gig. Listen in as we discuss what’s happening around the team and what made him make the switch.

In the news, the big story is a battle between last week’s guest here, LMPD chief Steve Conrad, and members of the Metro Council. The politicians want changes to the traffic stop policy, which consists of officers pulling over random West End drivers for minor driving violations, then using the stop to search for guns and drugs. Conrad says the 10 percent of the time they find something is worth it, while the Council member unanimously disagree. Also, Ricky Jones’ column on hugging has people talking, and the Governor decides to make an enemy of U of L’s women’s basketball coach.

It’s all in this week’s Rusty Satellite Show, featuring the most interesting people in the ‘Ville. The city’s longest-running podcast is brought to you by Passport Health Plan, Eye Care Institute, Heuser Health and Focus Physical Therapy.