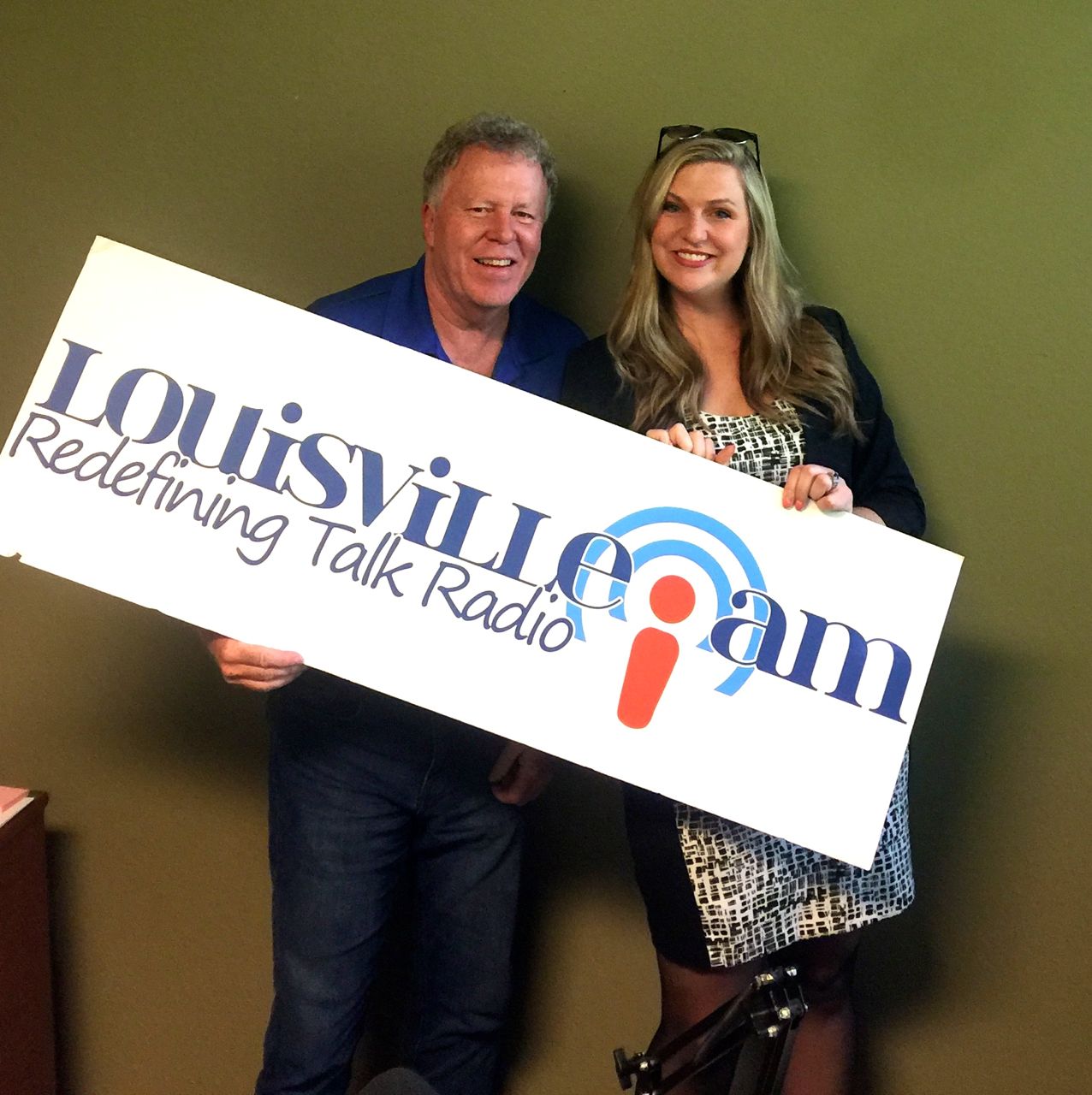 When Heather Weston Bell was making her way through Eastern High School and the University of Kentucky, she was determined that she could create her own career in the arts — and she did. She’s been at the Kentucky Center for 18 years, and this week was part of the team that launched the spectacular Old Forester Paristown Hall with a sold-out Trombone Shorty show. We talk that show, the venue and her arts-centered career.

Lenay Price grew up in Memphis and spend a few years in New York, before she and her husband (Jordan Price, a former Rusty Satellite Show guest) picked Louisville as their new home.  She’s been involved in various ways with the Jewish Community Center for seven years. But she’s now involved in what she says is her most exciting project. Love Sings Louder will bring together diverse groups at Iroquois Park in September to simply sing a song together, and in the process show the world a thing or two about peace and harmony.

The highlight of my week took place on the golf course — I had an eagle on the Par 4 17th at Iroquois when my six-iron rolled in the hole from 155 yards. That, and seeing Trombone Shorty at the Paristown Hall. Also, I had two burgers this week, one as a part of Louisville Burger Week, after going without one for about six months. Don’t tell my doctor.

Were you aware that the ‘Ville is one of the top 7 markets in the country for first-time home buyers? The list was based on  the affordability of homes, resale home value, purchasing programs available to first-time buyers, and the overall quality of life in an area. If you’re renting, you might be surprised at how easy it is to become a homeowner. Call me at 502-439-6391 to find out.

The city’s longest-running and most interesting podcast is sponsored by Passport Health Plan, Heuser Health, the Eye Care Institute and the Sokoler Team at REMAX Properties East. The Heather Weston Bell interview was recorded at the Kentucky Center for the Arts, and the rest of the show happened at the REMAX Properties East studio on Timberwood Circle.