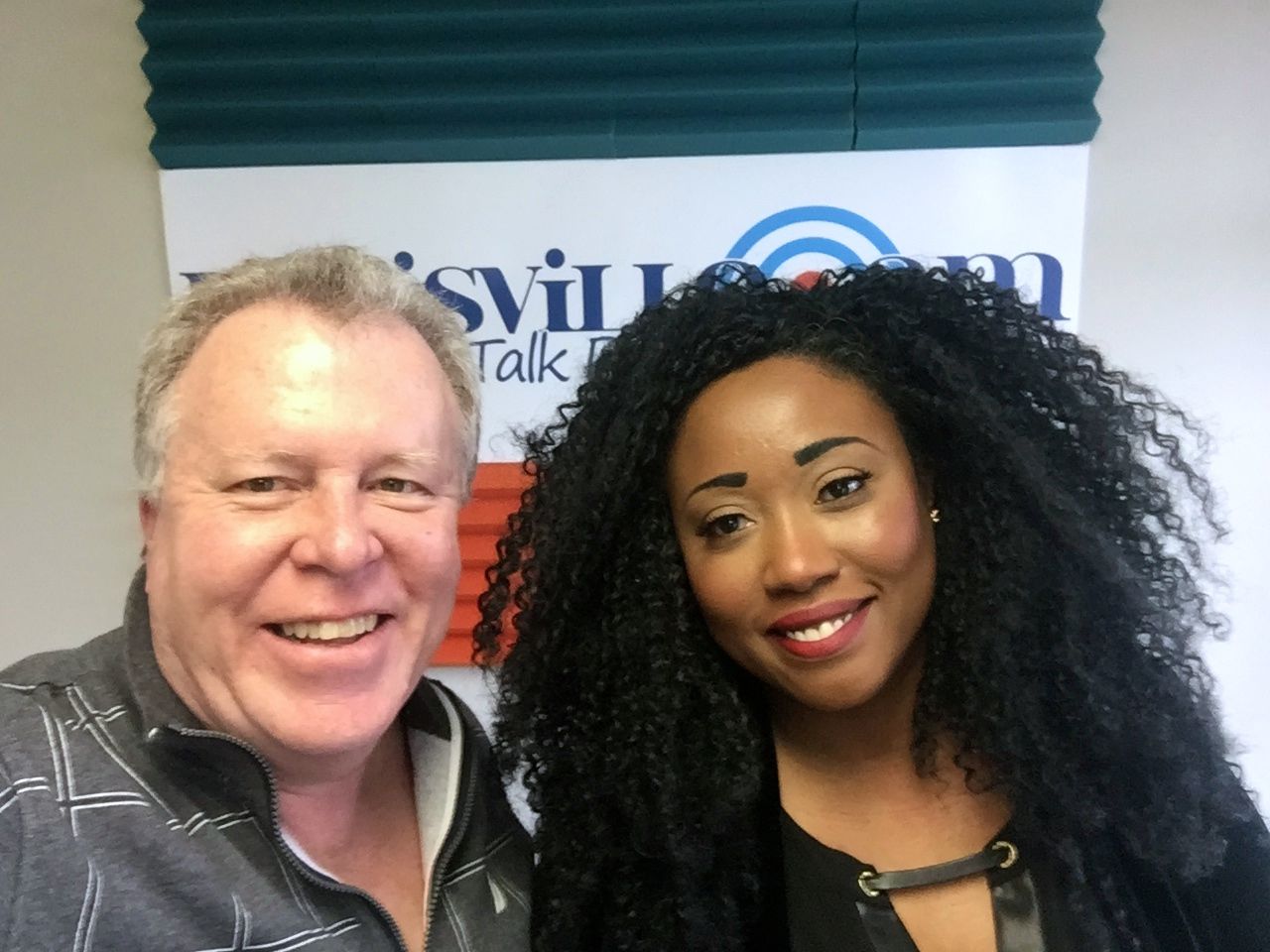 Sure, it’s been a tough week for sports fans around here — so I thought it would be great to talk about our city’s professional soccer franchise and the team’s bright future. I got hold of John Neace, chairman of the team’s board, to give you a timetable leading up to the first game in the new stadium, which he says will happen in 2020. And Neace is also a part of the group trying to get the NBA to locate here, so I ask him about that as well.

Tawana Bain certainly has an entrepreneurial spirit – she’s been running her own business here for 14 years. But this year she’s starting something new called the Derby Diversity Summit, which of course will take place Derby Week. She’s playing matchmaker for suppliers owned by minorities (African-American, women, LGBT, veterans) and companies that want to use minority-owned firms in their business. All over a Mint Julep or two.

In the news, there’s this U of L thing. This week we learned the NCAA’s silliest penalty – banners representing a national championship must not be displayed at the Yum! Center. While that’s got a lot of folks upset, I remind you that the University paid strippers and prostitutes to entertain its student-athletes and prospects, so the punishment is really deserved. Also, a lot of teens (14) have gotten the attention of police for posting threats online in the wake of the Florida shooting tragedy. Yet I question how the Jeffersontown city attorney got away with a death threat on social media.

Also, voters in Bullitt County show they may not be as dumb as I thought they were, rejecting the bid of Rebecca Johnson to succeed her husband as a State Representative. Of course, she claimed voter fraud in losing by a 68-32 percent margin.

All that and more on the 242nd episode of the Rusty Satellite Show, brought to you by Platinum Panel and Passport Health Plan.