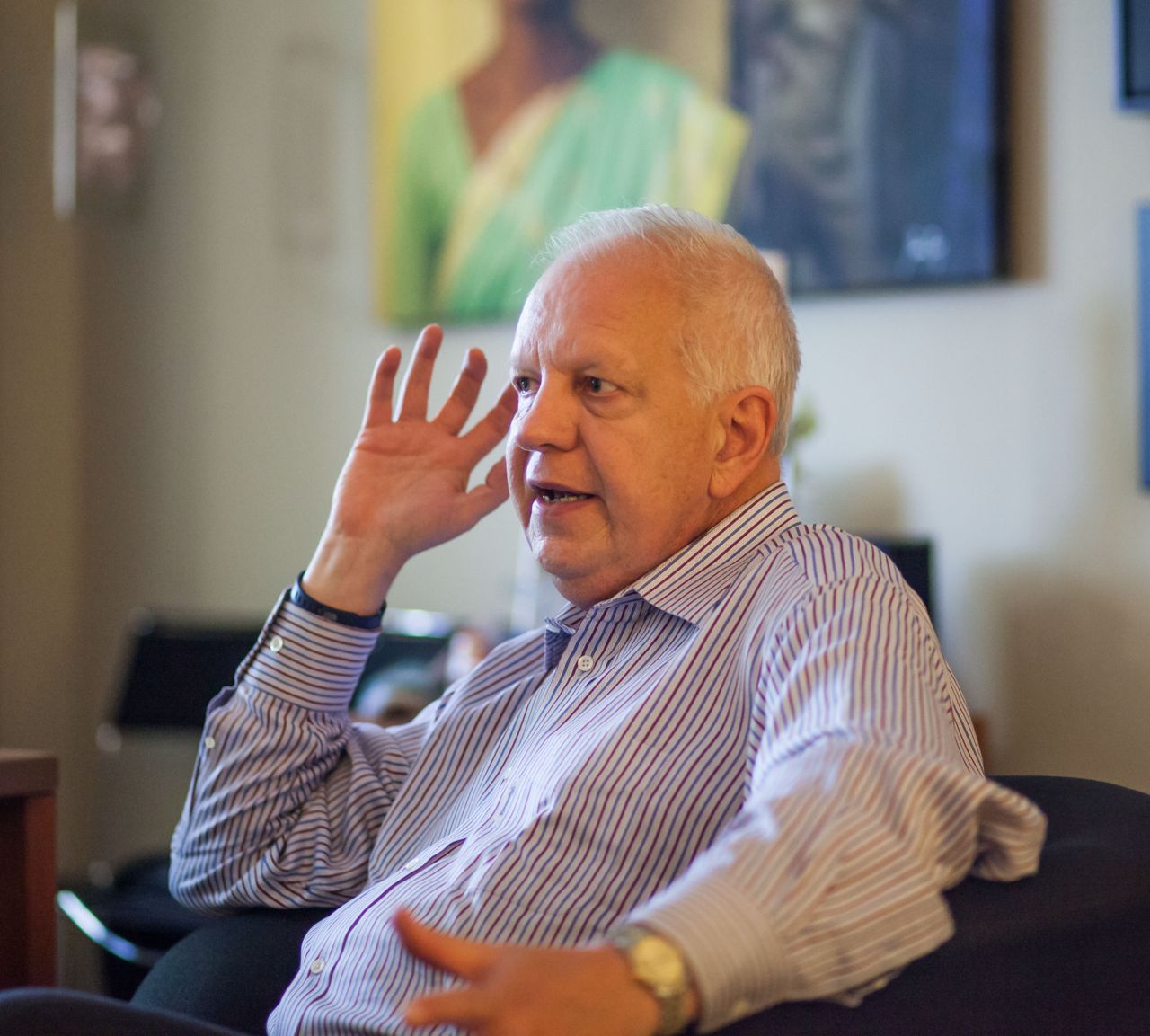 It might be fair to say that no one in Louisville has taken more photographs that have been seen by more people than Dan Dry. Now the Chief Visual Officer at Power Creative, he’s also beginning his tenure as president of Louisville’s Advertising Federation, one of the most respected and honored groups in the country. Dan’s done the cover photograph on every one of the 48 issues of Food and Dining Magazine, and has plenty to talk about with me.

Whether you’re into technology or not, you’ll be interested in hearing from Dave Mattingly, chair of the city’s first-ever Tech Fest event, coming up August 20. A lot of smart techies are coming to town to talk about how life is changing thanks to all the cool new things they’re creating.

In the news it’s been a big week for former Rusty Satellite Show guests in media — Katie George represented all of us in a spectacular fashion at the Miss USA pageant, for one, and Stephen George jumped from Insider Louisville to a new post at Louisville Public Media. Larry Muhammad has a new play about Rev. Louis Coleman premiering this week. Another local media personality, WDRB sportswriter Ric Bozich, is back on the job after a health scare. I learned, once again, that having a reasonable discussion about politics over cocktails can be a bad idea. And we’re hoping to get a break in the weather to celebrate the Forecastle Festival this weekend. It’s all in this episode of the Rusty Satellite Show.