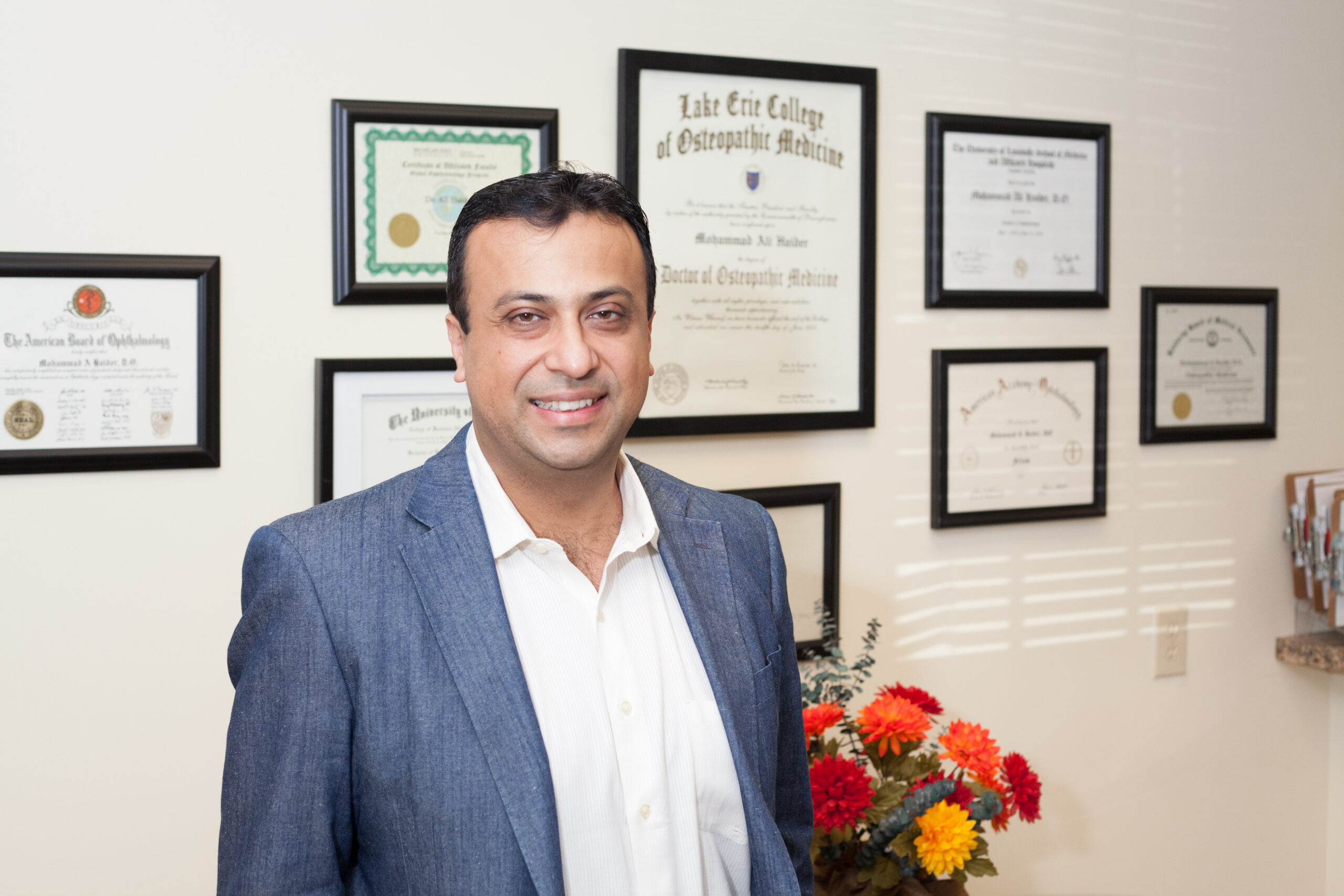 It’s a big week in the Redding family — my son Josh is getting married on Saturday. Josh is a U of L Speed School graduate and we’re all proud of him — and looking forward to his wedding to Sarah and having her as part of our family. Josh and I talk about that, his recent interview at Google and his take on the U of L scandal.

Dr. Ali Haider doesn’t have to go to Third World countries to perform eye surgery, but he makes it his mission. And now he’s helped start a non-profit dedicated to making sure people in faraway villages, including in his native Pakistan, don’t go blind with cataracts. And his group from World Sight Inc., recently took on a big fund-raising project – climbing to the top of Mt. Kilamanjaro.

Of course, the big story in town is the fallout from a woman’s accusations about U of L basketball — her story is that she was paid more than $10,000 to provide escorts to basketball recruits — a potentially devastating revelation. But there are plenty of holes in her story, all of which is playing out in local media. In other news, this week features an NBA exhibition, a play opening at Actors and the Ironman Triathlon. Thanks for downloading the show.