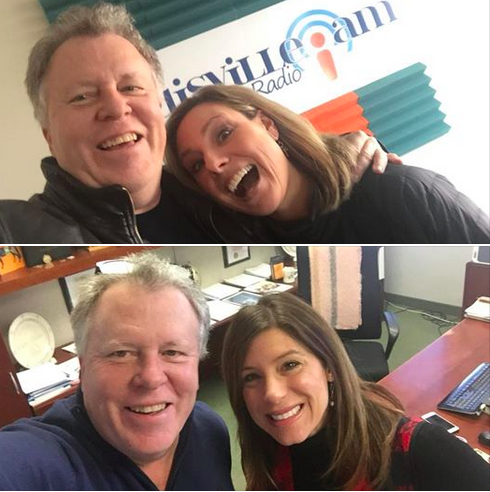 The first Rusty Satellite Show of 2018 features a couple of wonderful women. Long-time listeners remember Theresa Reno-Weber from her 2016 appearance in which she talked of her fascinating job making Metro Government more efficient. A year ago, she took on a new challenge — as president and CEO of the Metro United Way.

Please listen to the podcast, and come meet Theresa at Tuesday’s Breakfast of Champions, where she’ll give additional insight into her work and the mission of the United Way.

I was thrilled when Carolyn McLean called me a few weeks ago to tell me a cool story about how her June 2014 appearance on the Rusty Satellite Show impacted her life recently. Listen in to hear that one, plus details of how she’s left corporate America to bravely make it on her own.

In addition, we’re talking about what’s head in what promises to be an exciting 2018 for Louisville, and I touch on some stores in the news. Join me, and tell your friends, about the Rusty Satellite Show, home of the most interesting people in the ‘Ville.