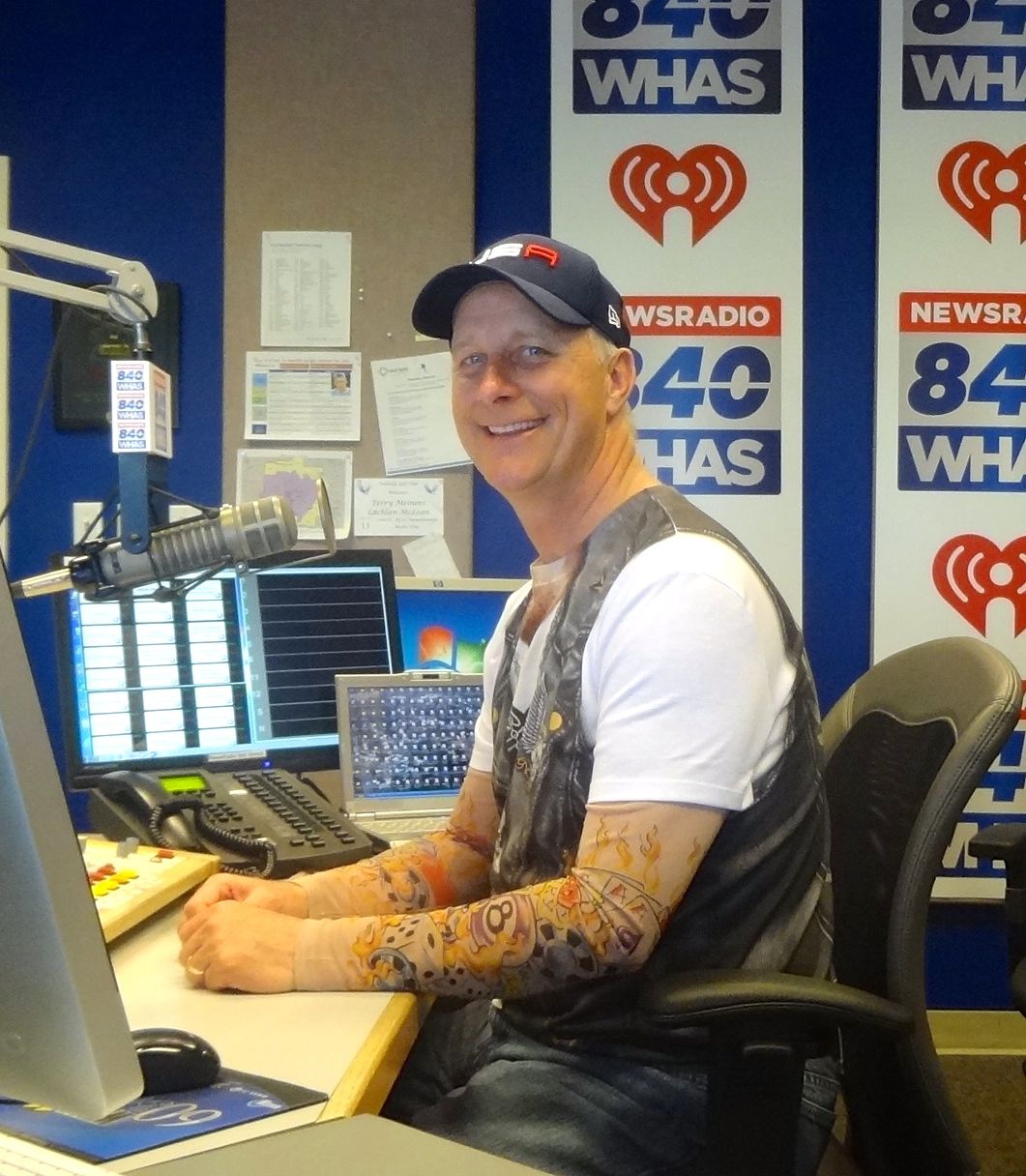 This week’s guest have a couple of things in common — they both grew up a few miles from where they go to their dream jobs today, and neither can remember not working on Derby Day. Kevin Flanery got his start parking cars on Algonquin Parkway and shared that’s he later spent several Derbies in the Infield. A decade ago he came back to the track as an executive, and in 2009 was promoted to president of Churchill Downs. Terry Meiners has not only survived to turbulent radio industry, he’s thrived as the afternoon host on the city’s most popular station. Terry talks about signing his new six-year deal and the preparation that goes into his daily show.

In the news, the swimming scandal at WKU made headlines this week, as did a local basketball coach who made off with a pot of cash. In media, the big news is what Terry couldn’t tell me about in our interview — the return of Mandy Connell to local airwaves. And political reporter Phillip Bailey got himself hired at the Courier-Journal, a good move for both Bailey and the paper of record. Oh, and it’s Thunder Week, and I’m going to take it in — for the first time — from the Indiana side at Buckhead’s. There’s plenty more news at LouisvilleKY.com. Thanks for downloading the Rusty Satellite Show!