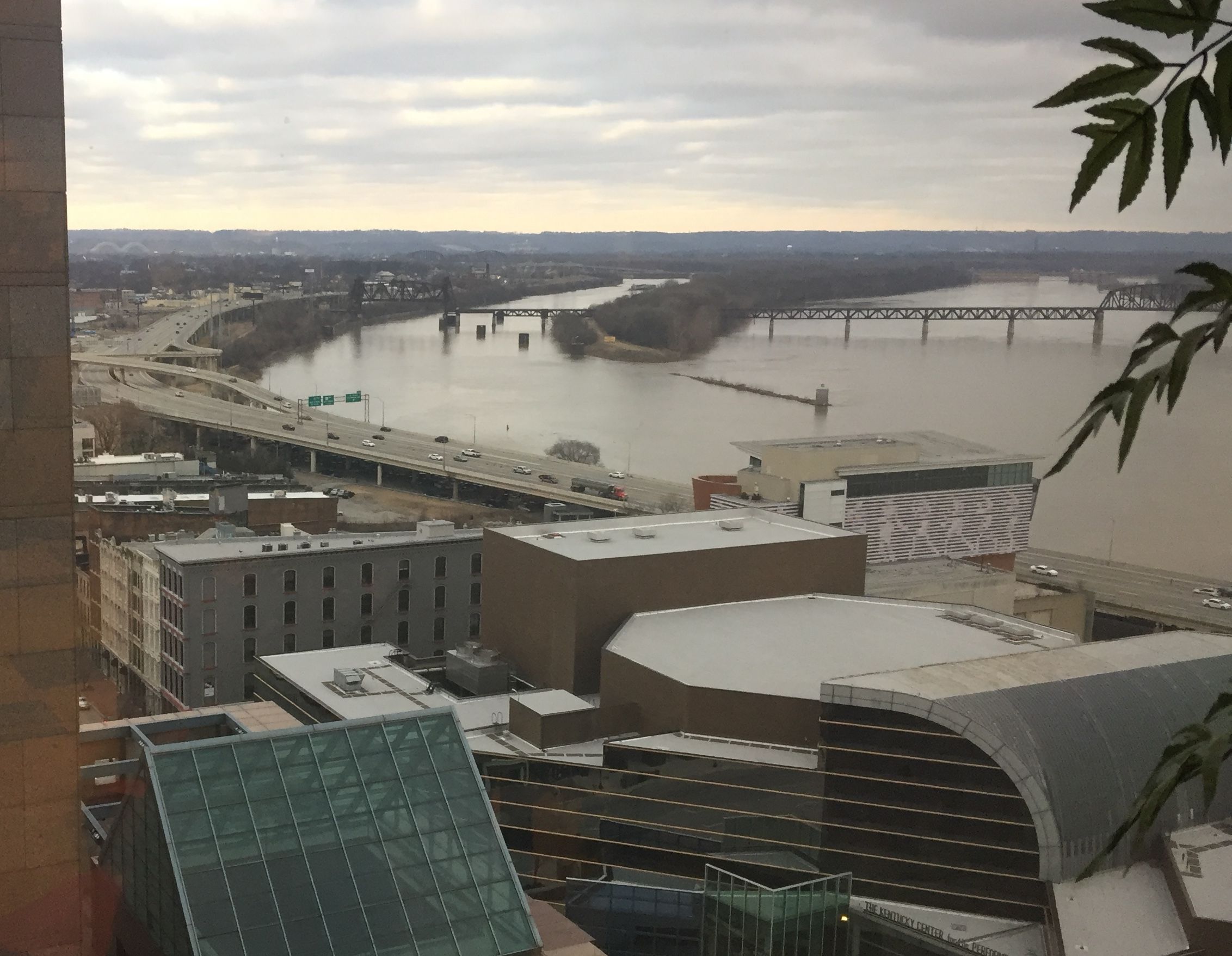 If you have any interest in the evolution of local media, you’ll want to hear my conversation with David Jones, Jr. He was instrumental in forming the Insider Media Group, which has helped turn Insider Louisville into a non-profit that will count on donations from readers for survival. It has plans to grow its reporting staff to 15, which would be enough, he says, to adequately cover the region’s important news outside of sports, crime and weather.

Also, I’m happy to bring you the feel-good story of Amanda Scott, who emerged from a life saddled with addiction to help start DrivenPurpose.org, which operates a home for women who want to change their lives for the better by getting clean in a safe and healthy environment.

It was a big week for me as I considered running for a seat in the Kentucky House of Representatives. The deadline was Tuesday, and I was being encouraged by some good folks who really thought I could win. I decided against it, but in the future it’s something to consider. I’ve got an update on what’s happened in Jeffersontown since last week. The city attorney posted a terroristic threat on Facebook, which must be OK to his boss, Mayor Bill Dieruf, who continues to avoid my calls. Also, I discovered that the city’s law against short-term rentals is, well, maybe not really a law.

Thanks for joining me on the Rusty Satellite Show, brought to you by Passport Health Plan and Platinum Panel.