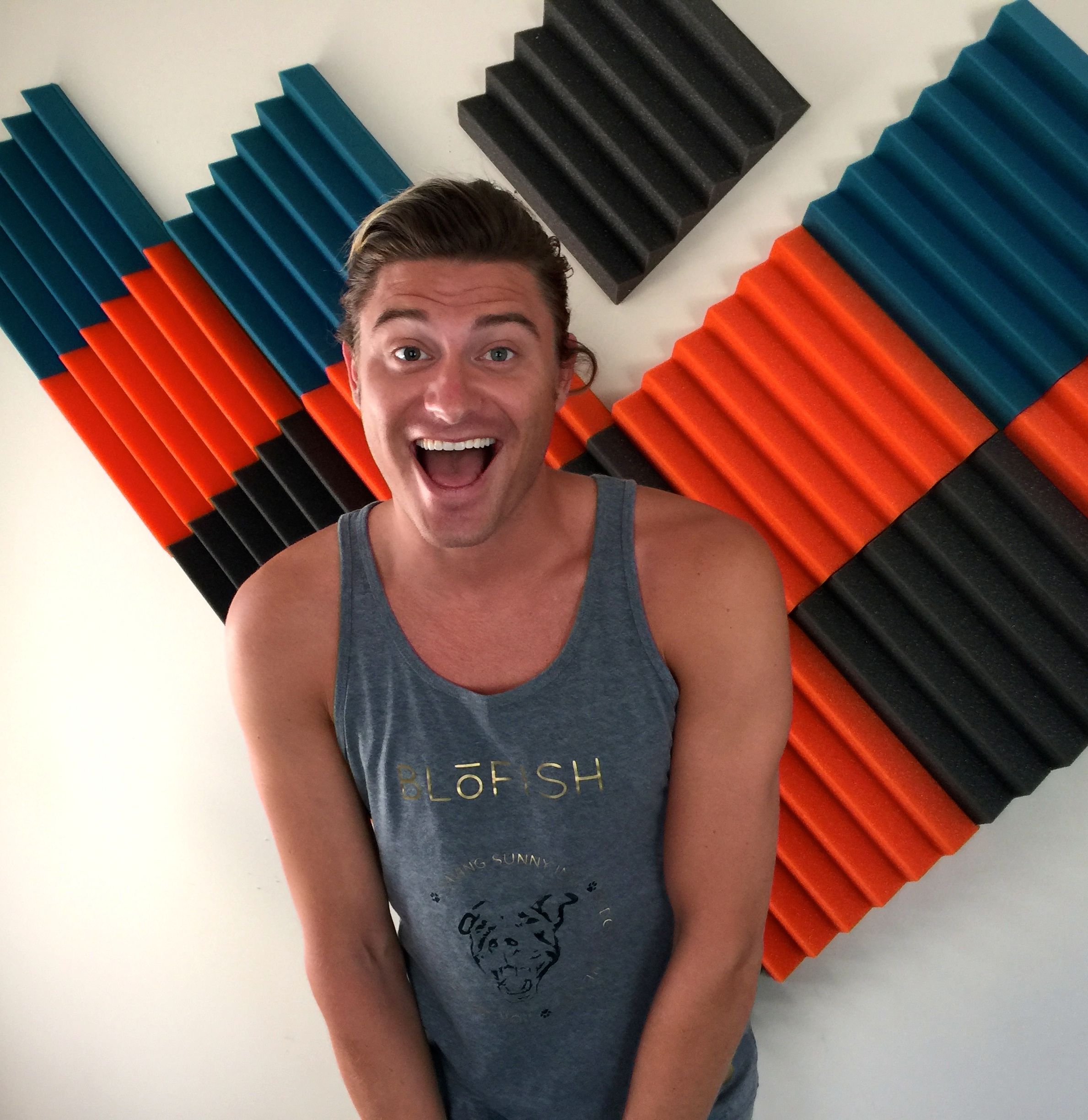 The always-entertaining Wil Heuser is celebrating the ninth year of The Wil Show, the locally-famous parody series that this year features Barbara Sexton Smith, Melissa Swan, Tracy Blue and Wil’s mom. “The Real Housewives of Louisville,” is hilarious even if you don’t know how spot-on his impressions of the characters are. Wil, a veteran of national reality shows, is happy to be home in Louisville. His dad and his brother have been on the show in the past.

J. Patrick Redmond’s describes his book, Some Go Hungry, as being about “God, gays, guns and green beans.” His first novel is set in Indiana and is loosely based on his life there, and the challenge of being gay in a small town where gay-bashing was once considered a sport.

I weigh in on some local issues — including feuds between John Calipari and Rick Pitino, and between Governor Bevin and Attorney General Beshear. That one is going to delay and prolong the battles over control of the University of Louisville and the tenure of President James Ramsey. Plus, there’s been a final ruling on that Confederate Statue.