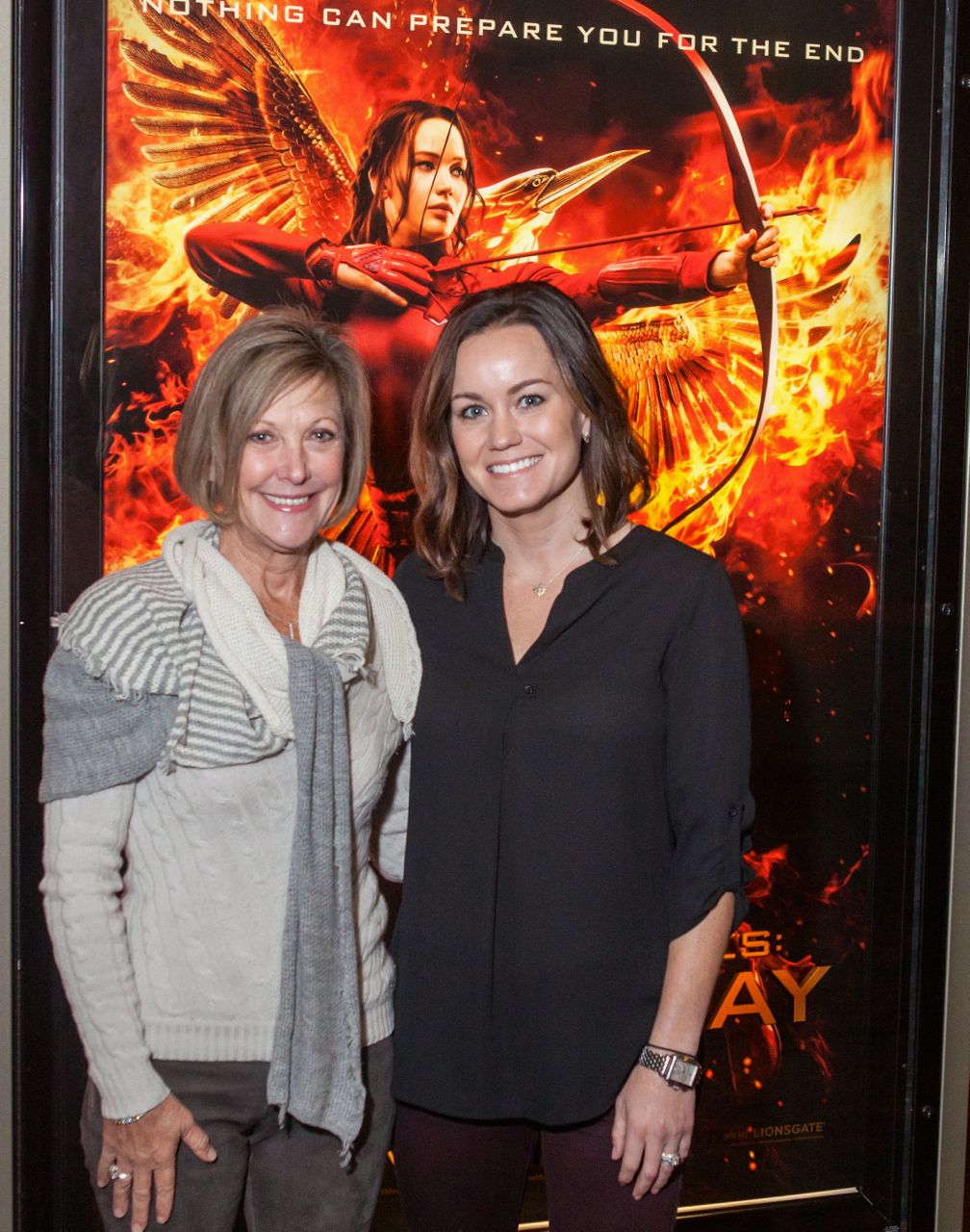 We all know that a lot of TV personalities donate their time around town to various causes, but no one does it with more style than WAVE-TV’s Kevin Harned. A trained auctioneer, Harned told me that events he’s provided services for have earned a phenomenal amount of money for charity, as you’ll hear in the interview. Harned also hosts a long-running TV show about food, but claims he never gets a free meal. We talk about the upcoming Brain Ball, a benefit for the Brain Injury Association of Kentucky.

It’s pretty cool when your daughter is one of Hollywood’s biggest stars, and Karen Lawrence is quite proud of daughter Jennifer. So is her sister-in-law Meredith, who helps run the Lawrence Foundation, which donates to a number of worthy causes. That includes the Make-A-Wish Foundation, the beneficiary of the Nov. 17 local premiere of Jennifer Lawrence’s newest film, The Hunger Games: Mockingjay Part 2. I ask the Lawrences for some scoop on Jennifer and we talk about her time in Louisville.

The big news this week was the announcement of how much you’re going to be paying in 2016 to cross the new bridge downtown. Officials announced the RiverLink project which will capture your money with technology that sees your license plate. Your cost — as low as $1, but up to $12. It’s a big football weekend as the Cardinals host their final 2016 home game, while UK visits Nashville in a must-win affair. And there’s some interesting political maneuvering going on at the Metro Council. It’s all in another outstanding episode of The Rusty Satellite Show.