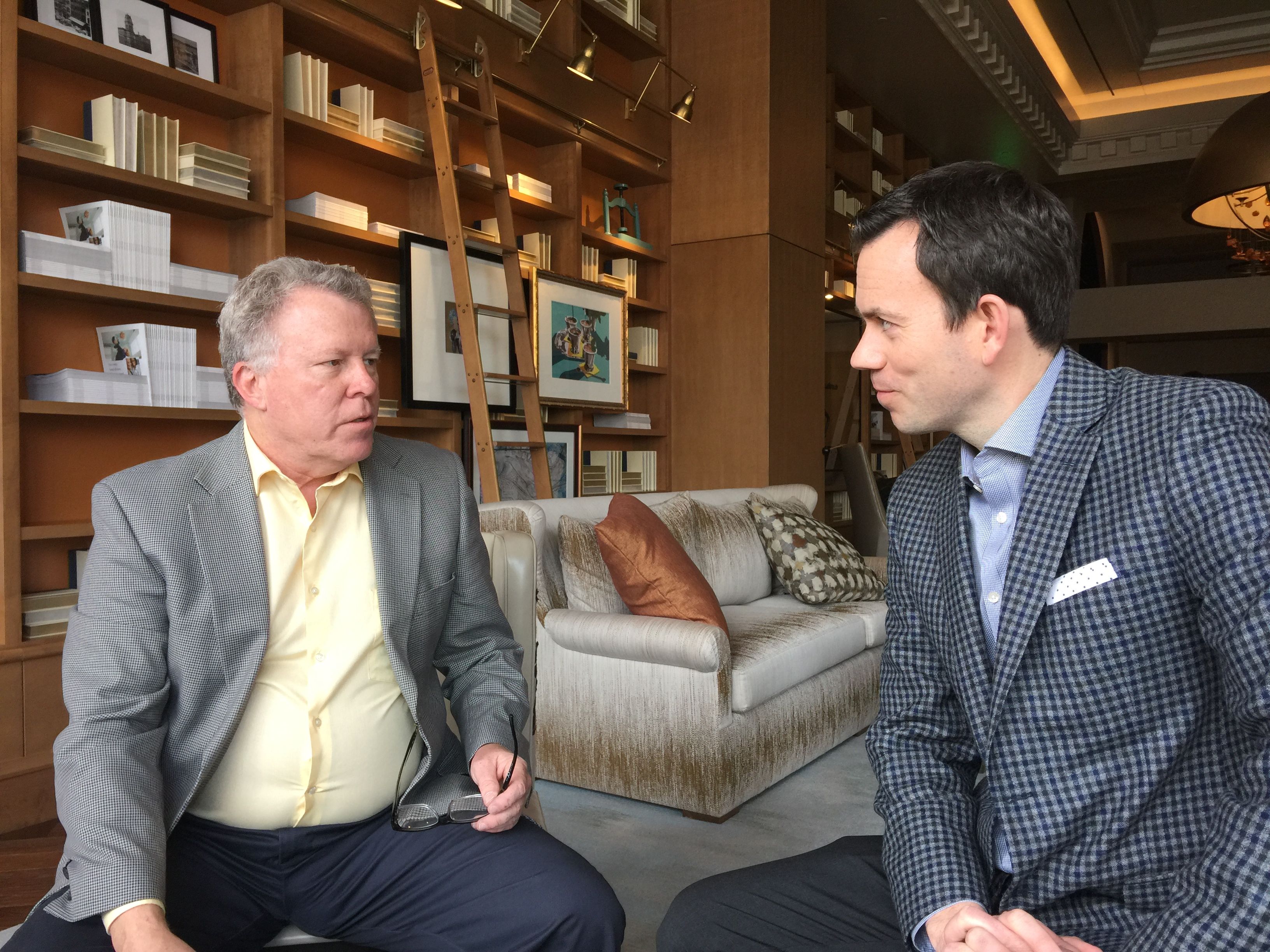 For 17 years, Susan Sweeney Crum has balanced a life in the news media with being the wife of the celebrated basketball coach Denny Crum. She recently announced she’s giving up the news gig, ending a three-decade career in the news business. We talk about that, and I teach her how to listen to podcasts in her retirement.

Imagine being hired to sell a product that wouldn’t be available for two years. That was the opportunity Eamon O’Brien took on when he became the Omni Louisville hotel’s first employee. Now that the spectacular hotel is open, he’s got a lot to say about it in our Bourbon City Guest of the Week segment.

A diet change that eliminates pizza, potatoes, pasta, and bourbon is a pretty severe life change, but I’m embracing it as part of the Optimizing My Health program with Peggy Heuser of Heuser Health. Plus, this week is the groundbreaking for the Passport Health Plan HQ at 18th and Broadway. By the time you hear this, the U of L basketball season may have mercifully come to an end, but there’s still plenty to speculate on about the future at U of L. Finally, I tell you about the latest Breakfast of Champions, featuring Scott Koloms, who was here on the show last week.

Thanks for tuning in to the Rusty Satellite Show.