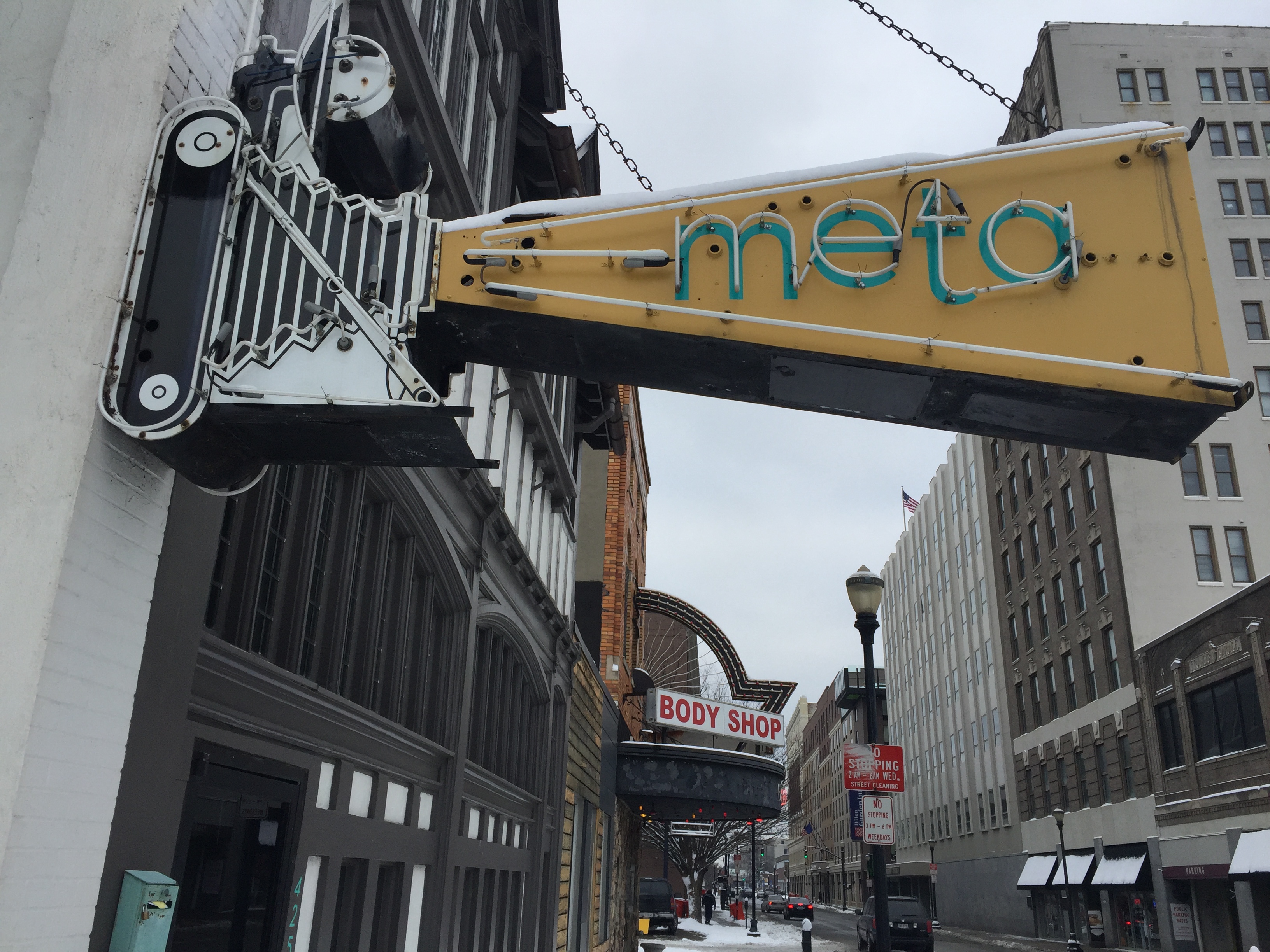 It’s no surprise that Stephen Reily has joined the crowded field of candidates to replace Tom Owen as the 8th District Metro Councilman. Reily, a graduate of Yale and the Stanford Law School, is a highly successful entrepreneur and community builder, a member of numerous local boards — and is very approachable. Listen in to hear why he’s trying his hand at local politics.

Jeremy Johnson is just 34, but to hear the list of places he’s plied his talent as a bartender is amazing, and he squeezed it in during 12 years in which he toured the world as a rock and roll band member. Now he’s got his own place, Meta, in a downtown building that’s housed a grocery, camera shop and strip club. He’s hosting a big benefit Jan. 28, featuring some great live music and drinks made with Ballotin Chocolate Whiskey. Listen in as I ask what people are drinking these days.

School officials freaked out over Wednesday 3-inch snowfall, and we’ve got another blast coming. I’ve got a Netflix recommendation — Making a Murderer — a good binge-watch candidate if you’re staying in due to the snow. All that and more on this episode of the Rusty Satellite Show. 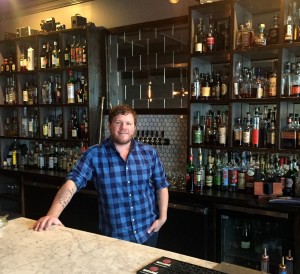 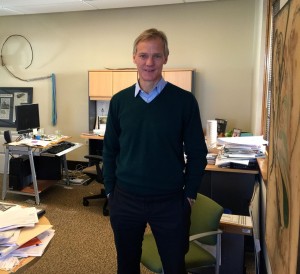 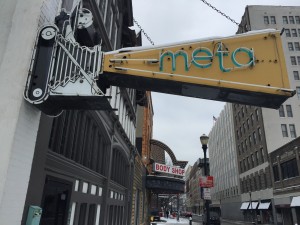