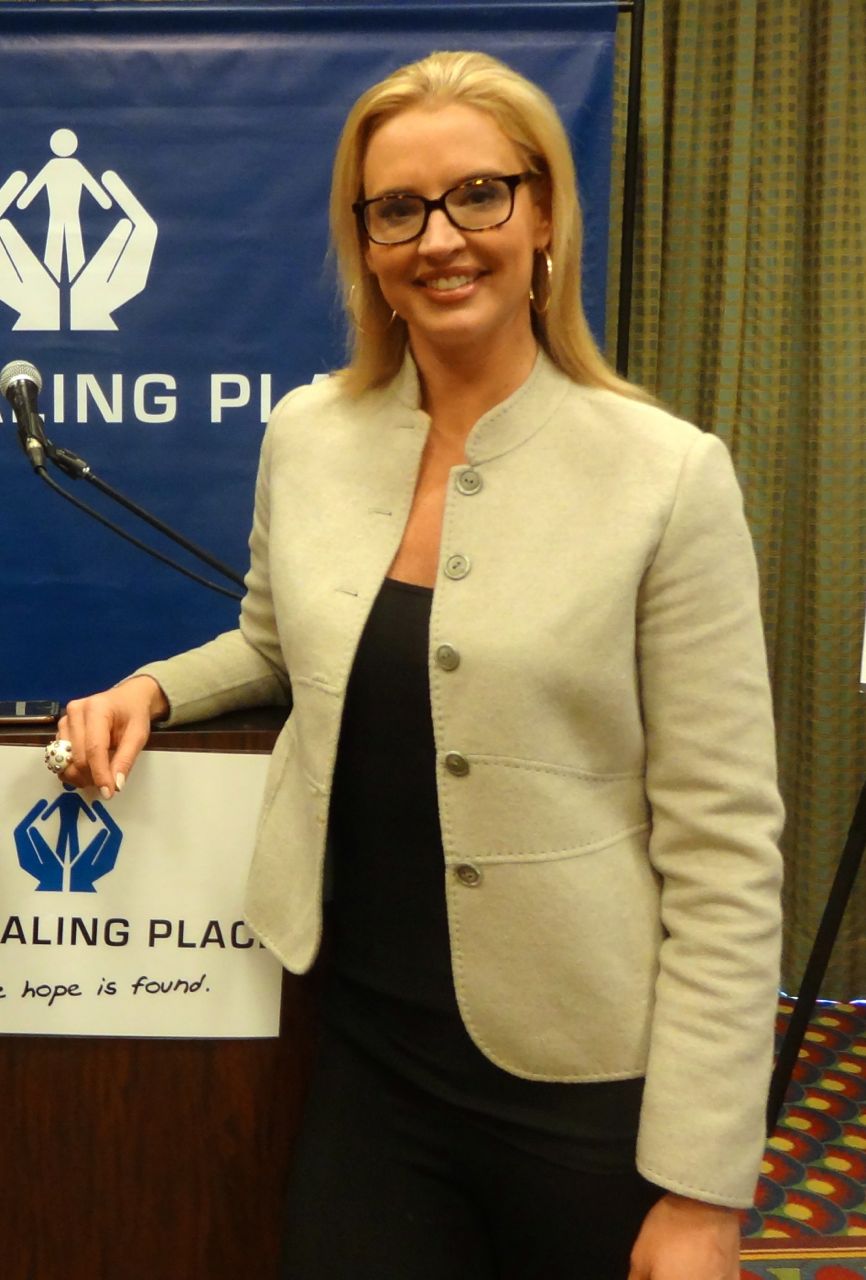 He’s come a long way from running Hikes Point’s Golden Nugget, and these days Joe Steier leads one of Louisville’s largest employers and most important companies. He’s busy. Joe serves on a number of boards that promote the city, is an advocate for Louisville as a geographic center for the aging, and heads a growing family. No wonder he talks so fast.

I got the chance to meet Laurie Dhue when she was in town to speak about her recovery from addiction at The Healing Place’s Celebrate Freedom Dinner. She’s an energetic advocate for recovery. She’s also the only person ever to host news programs on MSNBC, CNN and FOX, so she’s got plenty of opinions on the news business. And her boss is former Louisville D.J. Glenn Beck, who’s moved on to a bigger stage.

Birdman won the Best Picture Oscar on Sunday, and I got to see it Tuesday night at the Village 8 for $2. Can you believe it? I loved it, even though Paula was not so enthralled with Michael Keaton’s performance. In the news, Metro Councilman Dan Johnson came up with another worthless resolution involving Fire Departments, and WDRB can thank Dr. Phil for interviewing wayward Grayson County teen Dalton Hayes before the end of sweeps month. And then there’s the end of the Chris Jones odyssey at the University of Louisville. All that, and more, on this episode of the Rusty Satellite Show.