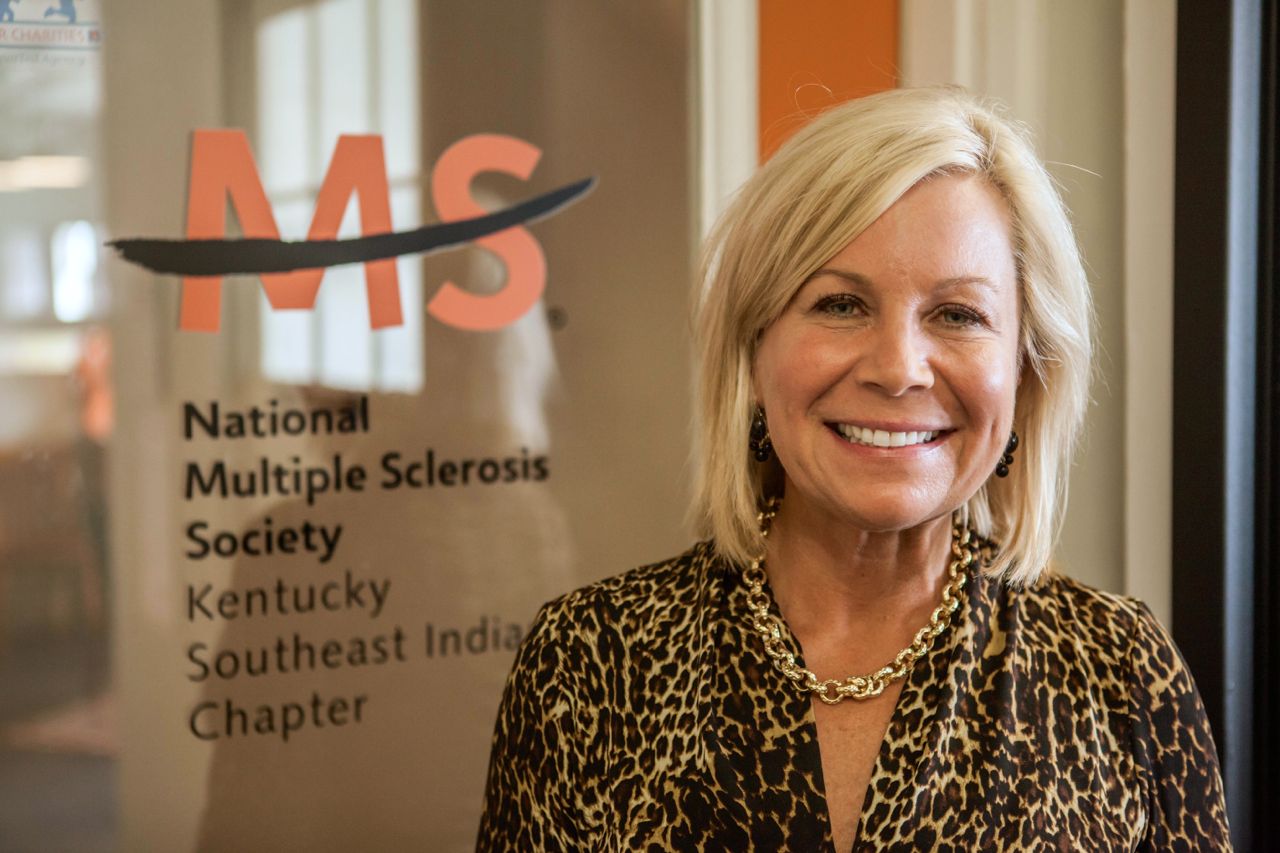 Rusty’s back with Stacy Funk, who has been helping plan the Best of Louisville awards party with Louisville Magazine for many years. It’s all part of her job at executive director of the local chapter of the National MS Society.

First, now that he’s six months into the job, I asked David Tandy how he likes being Metro Council president. Tandy, who represents much of downtown, is heavily involved in the Omni project and other downtown developments, and just might be Mayor someday.

In the news, there’s plenty going on with former Rusty guests, like Mark Hebert, Ed Hart, Chris Thieneman, Ingrid Hernandez and Emily Gimmel, to name a few. And I’m wondering whether a guy who openly opposes gambling, abortion and same sex marriage, like Matt Bevin does, can get elected in the Kentucky governor. And the ACC had its football media days, so Cards football is coming soon.