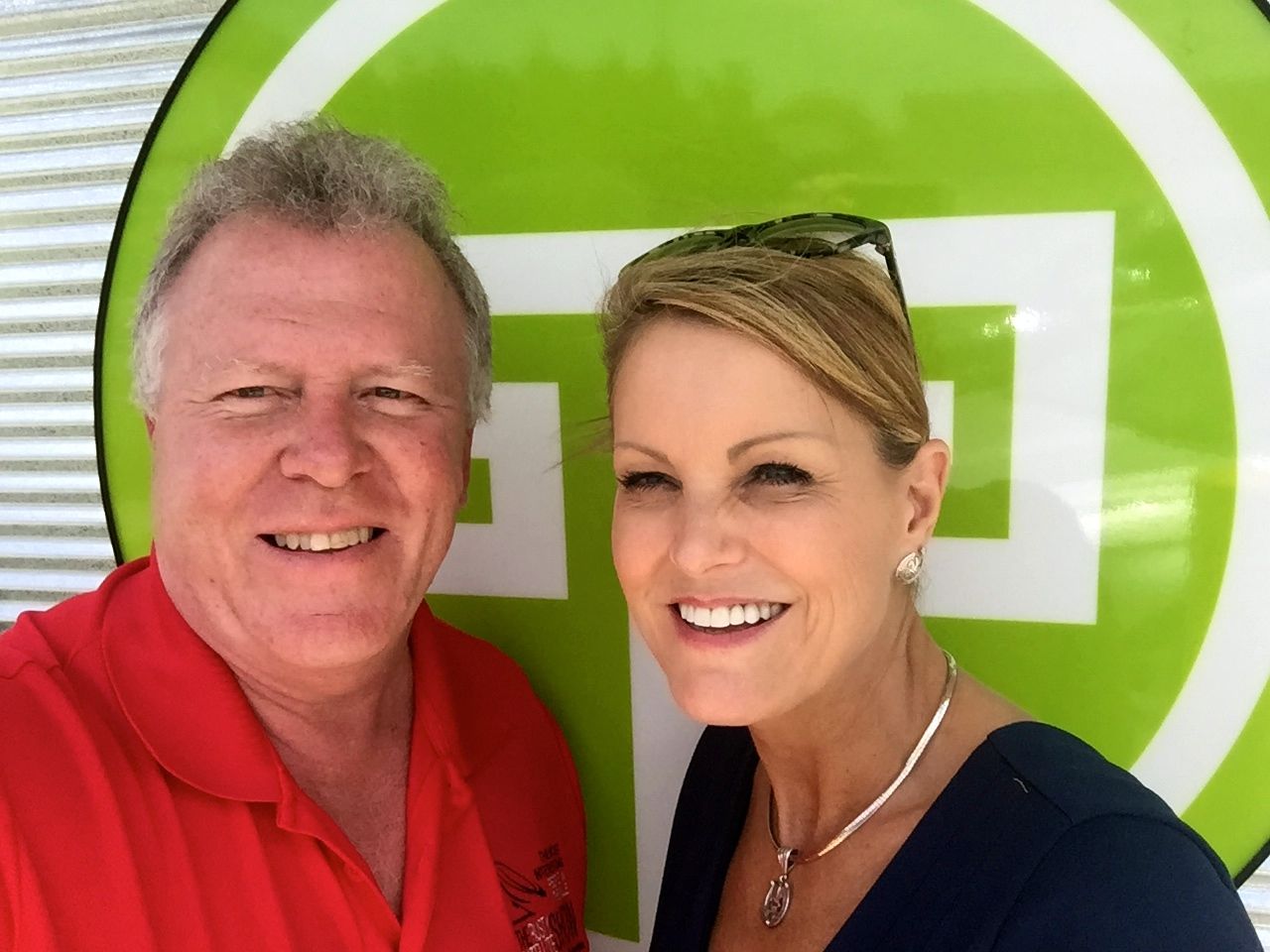 it’s Derby Week, which means we’re all in a good mood around here. It also means that everyone is busy, no business is getting done, and schools won’t be in session on Friday. But at the Rusty Satellite Show, it means business as usual, for the 252nd week in a row.
My first guest is Melissa Marvel, CEO of the Zoom Group, a non-profit helps those with disabilities gain entry into the workforce. Marvel is getting ready for May 17, the date of Zoom’s Spring Zing, a huge fund-raiser with an all-star lineup.
Andrea Wilson holds the title of Master of Maturation at Michter’s, the bourbon maker in Shively just off 7th Street. The company is gearing up for the opening of a tourist attraction/distillery in the Fort Nelson Building on Main Street, which is scheduled to open in the fall.
Speaking of openings, the paint was barely dry on the Rabbit Hole Distillery in NuLu as it held its ribbon-cutting this week, drawing a huge Tuesday afternoon crowd that included more than a dozen Rusty Satellite alumni, including the man of the moment, Kaveh Zamanian.
It’s also election season, and the county attorney’s race (we had Metro Councilman and candidate Brent Ackerson on the show a few weeks ago) has gotten a lot more interesting. Chris Thieneman has been taking a truck around town plastered with anti-Mike O’Connell slogans in an attempt to influence voters. O’Connell, according to the truck, has protected police against charges from sexual assault victims.
In other political news, the state is attempting to take over the local school system, as Gov. Matt Bevin seeks to take control of and destroy another organization he has no business in. Does he really think a bunch of state officials can do a better job running the schools that a board elected by the people?
Let’s forget about all that for a weekend and enjoy the Kentucky Derby. Our picks are Audible to win, with Justify in the money. 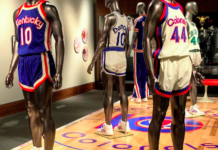